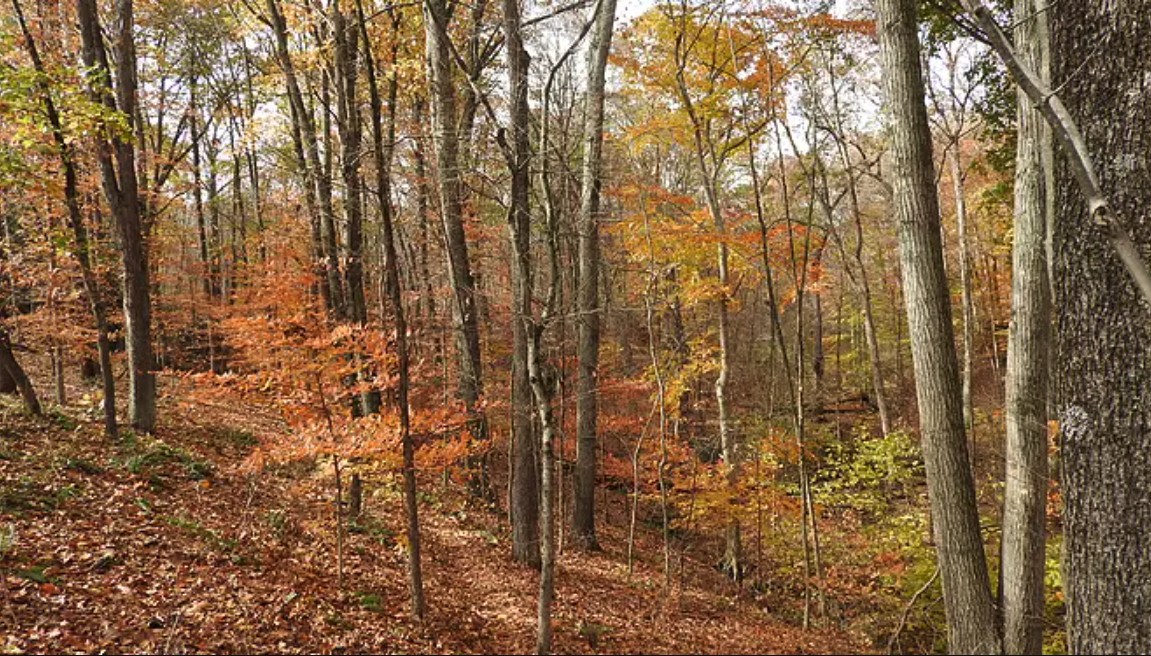 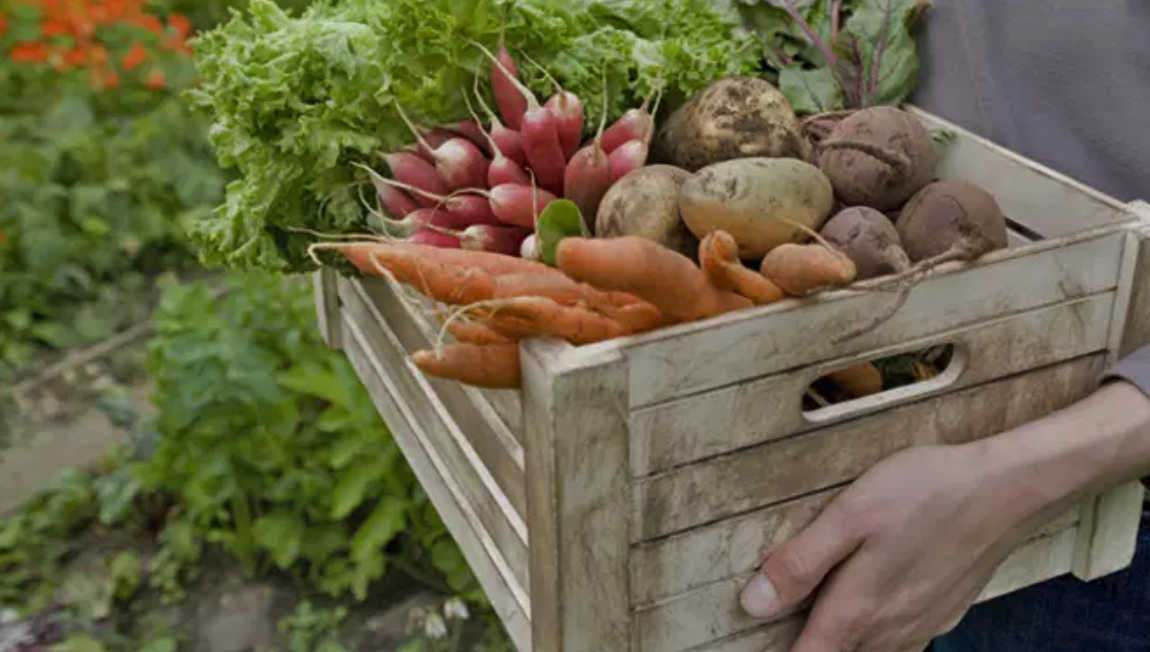 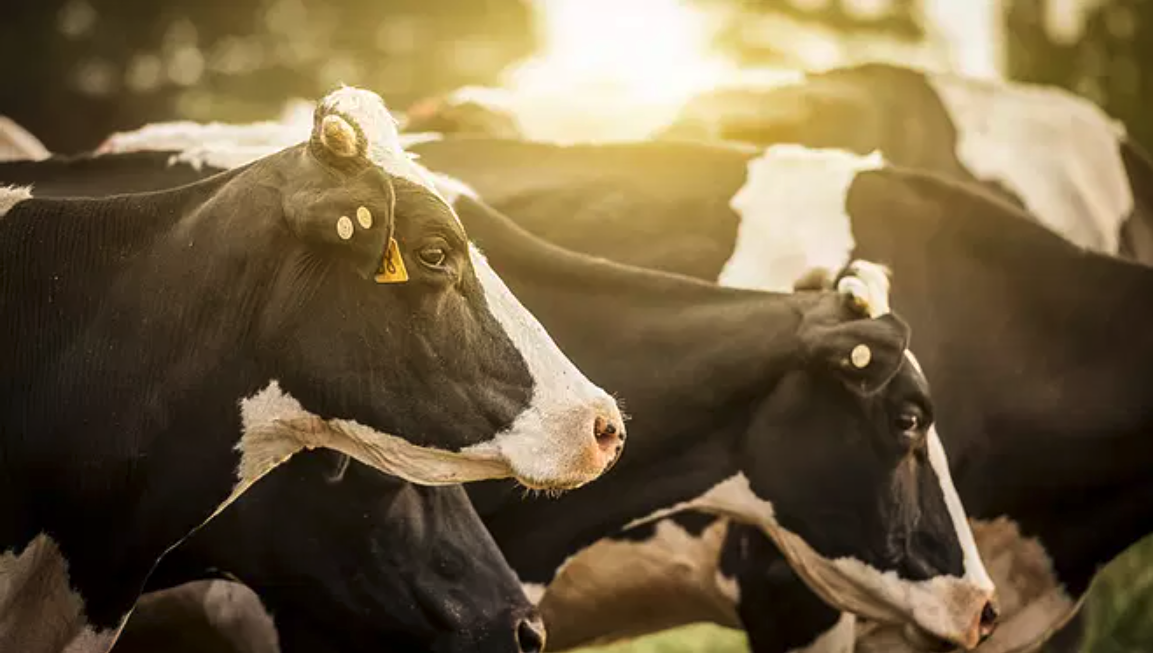 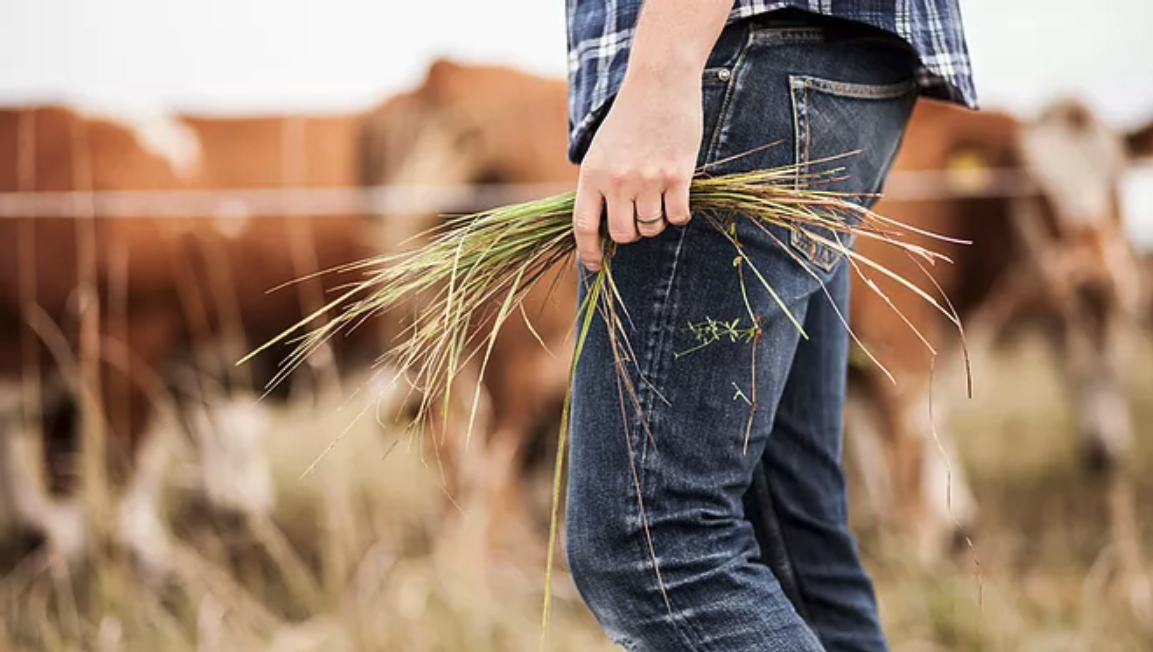 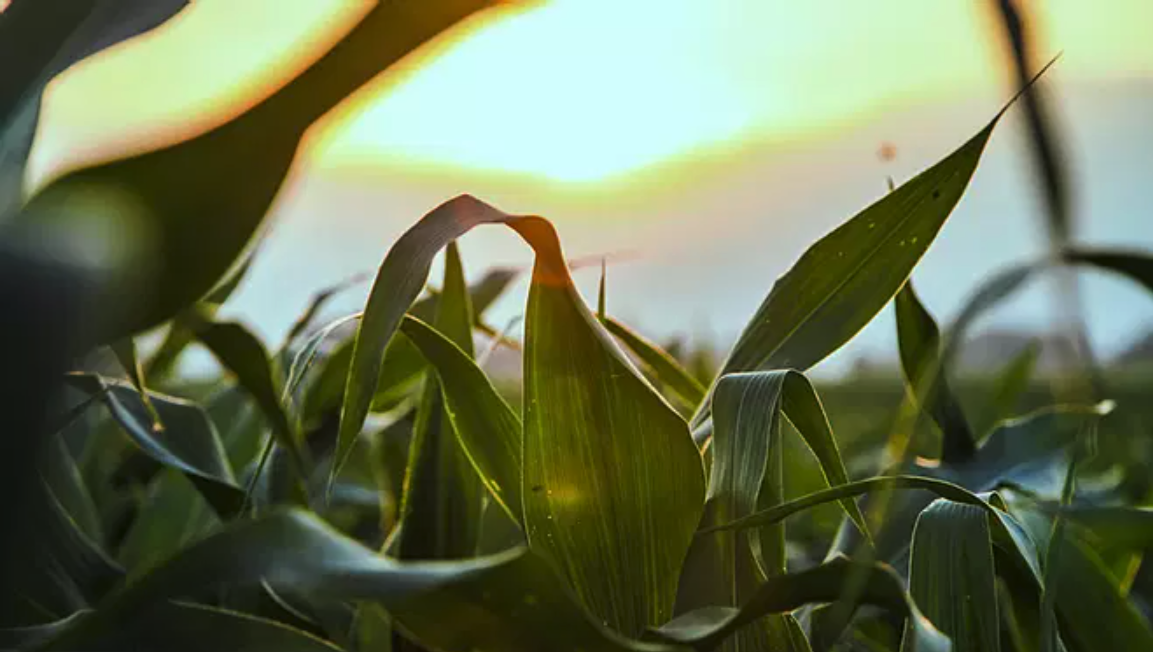 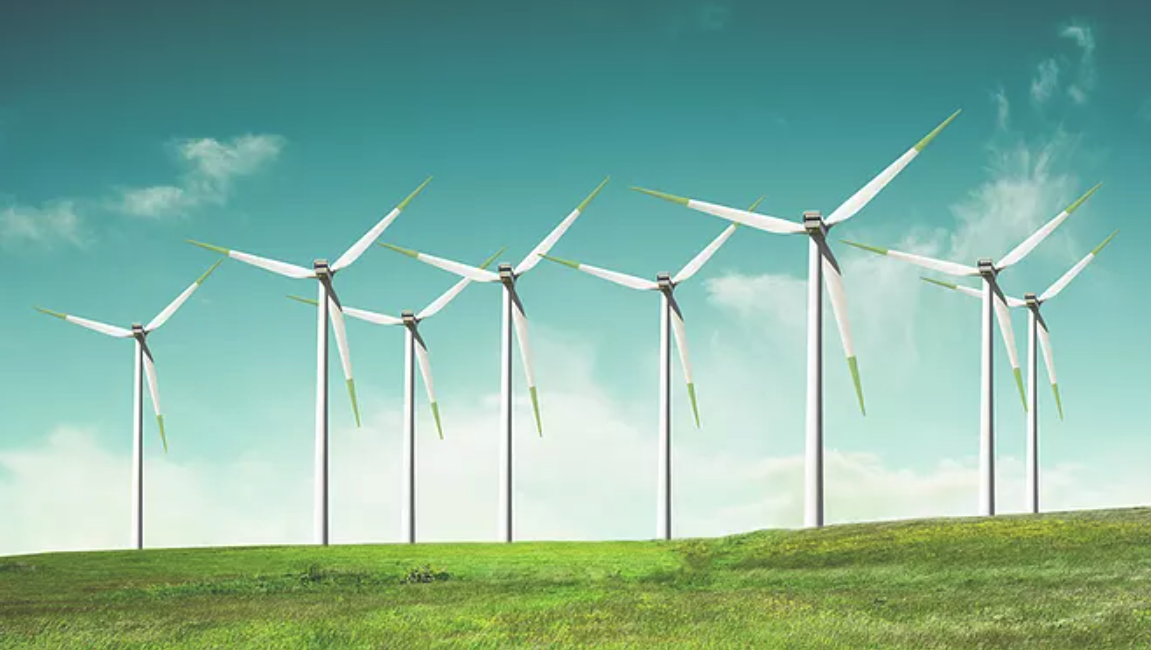 Yoder Emphasizes Importance of Ag in Discussion with IPCC Chair

Katowice, Poland (Dec. 6, 2018) – Fred Yoder, chairman of the North America Climate Smart Agriculture Alliance (NACSAA), met here Thursday with Hoesung Lee, chairman of the International Panel on Climate Change and discussed with him the role of agriculture in delivering solutions to climate change and achieving the UN’s Sustainable Development Goals. 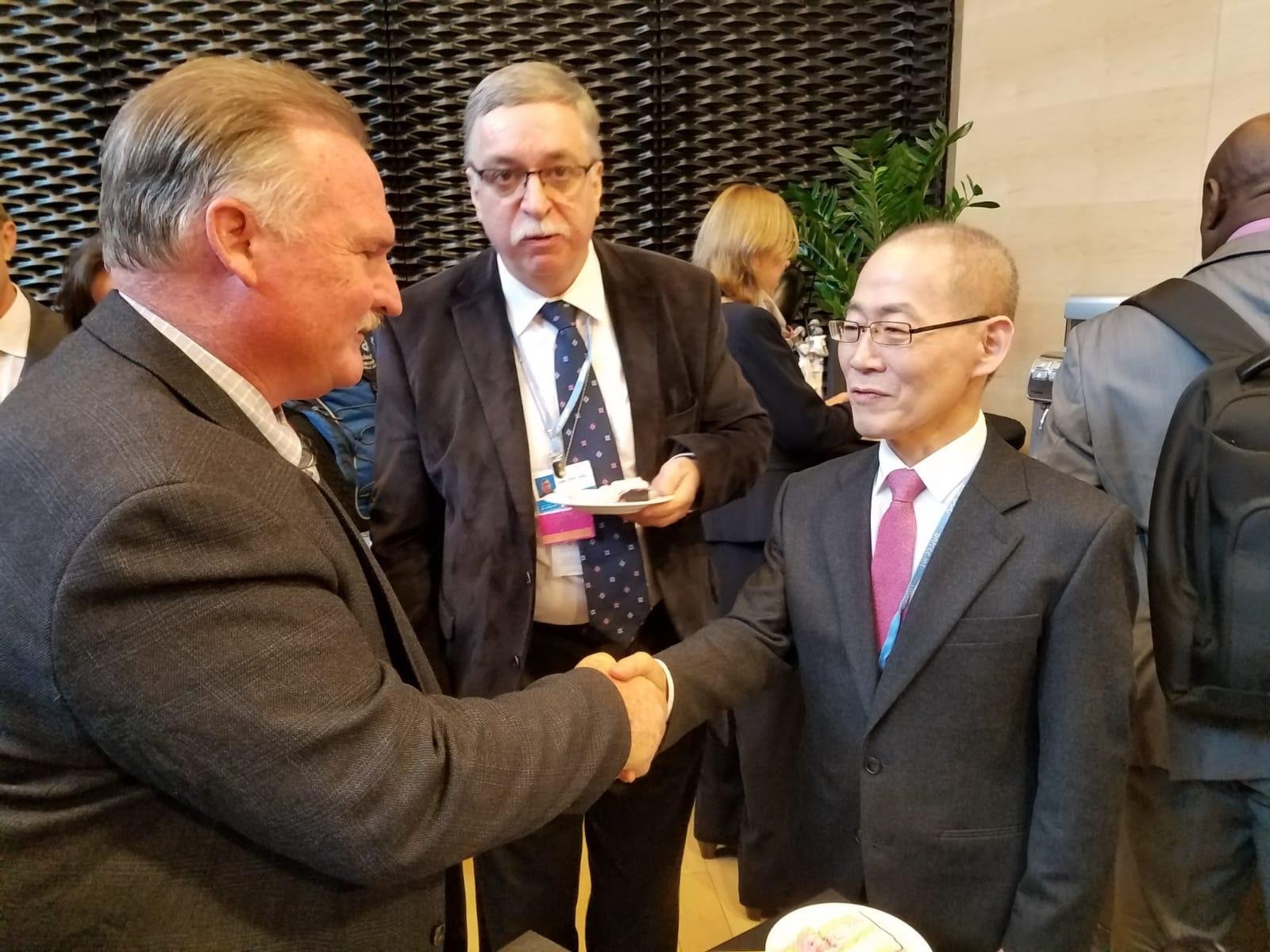 Yoder is in Katowice for the 24th Session of the Conference of the Parties (COP24) to the United Nations Framework Convention on Climate Change (UNFCCC), where delegates took up agriculture challenges and needs. NACSAA is participating as a non-governmental observer organization.

IPCC is the United Nations body for assessing the science related to climate change and is made up of representatives and experts of some 195 member-countries. The panel develops its reports through the work of hundreds of scientists who volunteer to assess the research that is being developed around the world.

Yoder’s conversation with the IPCC chairman followed up on comments the NACSAA chairman made Monday during an opening session on the Koronivia Joint Work Program on Agriculture, a strategy being developed by global negotiators to incorporate innovative, working lands practices in efforts to address climate change. Yoder thanked Lee for including agriculture in the efforts to address climate change.

Lee responded to Yoder by affirming the critical role farmers, ranchers and forestland owners can play in stemming climate change.

A special report issued by the IPCC in October says the rate of global greenhouse gas emissions (GHGs) is increasing to levels that will push temperatures above the limits targeted by world leaders in the 2015 Paris Climate Agreement. The panel reports that significant action must be taken – and taken now – to limit the increase in global temperature to no more than the mid-century target of 1.5 degrees Celsius above preindustrial levels.

Without rapid, far-reaching and unprecedented changes in the energy, transportation and agriculture sectors, the risks of a changing climate to communities, regions and nations dramatically increase, the panel says.

While the report details the challenges that this world faces, it also offers opportunities to find innovative ways counter and stem the rising tide that is climate change.

Among other initiatives undertaken by Solutions from the Land (SfL), which launched NACSAA in 2015, is the promotion of the role of agriculture in taking on growing, climate-related risks.

Among other strategies, NACSAA members promote the use of production and conservation practices – cover crops, enhanced crop rotation, rotational grazing, and no- and low-till farming – to capture carbon in soil. As a result, soil health and crop resilience are enhanced, and the amount of climate-warming carbon dioxide emitted into the atmosphere is lowered.

For additional information, contact Ernie Shea at 410-952-0123 or at EShea@SfLDialogue.net.